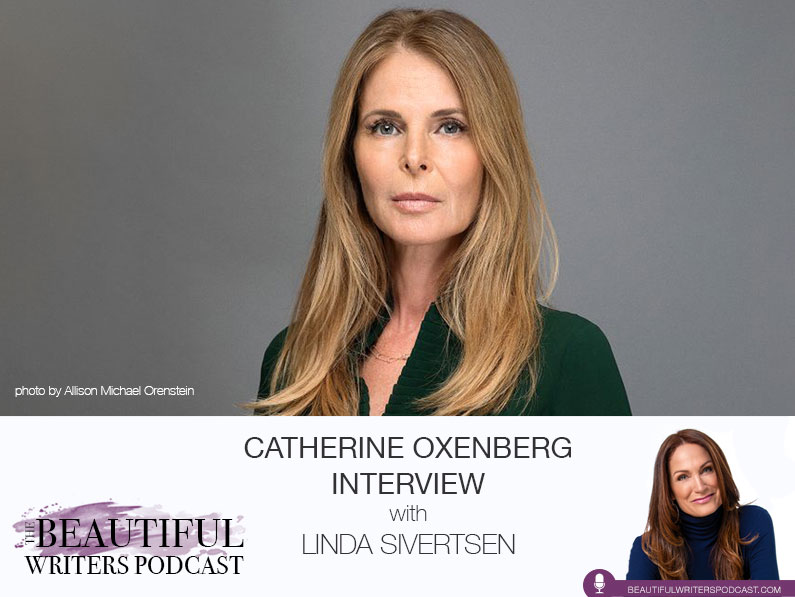 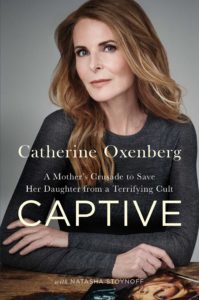 Guilty on all counts! For a mom fighting to take down a terrifying cult and free her daughter, India, there are no sweeter words. Just last week, mother, actress, royal, and first-time author Catherine Oxenberg saw the fulfillment of her years-long campaign to stop Keith Raniere and his organization, NXIVM (pronounced nexium). A New York jury took less than five hours to render Keith guilty of charges that include sex trafficking, conspiracy, racketeering, and possession of child pornography.

This is not the norm, by the way—to bring down a cult leader, much less his entire world, before a mass type of Jim Jones tragedy unfolds. And it’s not the norm to pen a book in real time as it’s all happening. But what’s a mother to do when she’s convinced her daughter is a victim of sex slavery and could be murdered or influenced to commit an “honor suicide” any day as the group’s leader becomes increasingly erratic? Is she supposed to stand by idly as law enforcement fails to take her fears or evidence seriously? Not if you’re blessed with a platform, as Catherine has been since her 80s Dynasty fame. Not when you have a particular skill for gathering evidence, rallying the media, and writing a detailed, riveting account of the play by plays.

The book, Captive: A Mother’s Crusade to Save Her Daughter from a Terrifying Cult, is truly CAPTIVATING. And, in a move her publisher (Simon & Schuster) couldn’t have predicted when they banked on this new author and purchased the proposal for this story without an ending, the guilty verdict would come out a week before the release of the paperback.

I always told her she was magic. I always told her she was otherworldly. I always told her she was powerful and courageous. I even wrote those words to describe Catherine Oxenberg over twenty years ago in my first book, where she shared the story of her own abuse. But I never could have foreseen how my friend would have to depend on those traits to save India’s life—and the lives of countless women by leading the charge to bring their perpetrator to justice. It’s the bond Cath and I have from raising Indie and Tosh together (see pics below) that brings a depth and humor to this conversation that I cherish. I think you’ll find it surprisingly fun—and insightful about the writing process, too, especially if you’re interested in working with a co-author.

But most certainly if you’ve got a burning desire to share your story and have an impact. Captive is a living embodiment of the term “power of the pen.” And isn’t that why we write—so that our stories change the world?

Throughout this fight, people called Catherine crazy. They called her paranoid. They called her desperate. I call her the Erin Brockovich of sex trafficking and cult-busting. I couldn’t be prouder of this real-life princess warrior, and can’t wait to share today’s conversation with you.

(I love this pic of India and me, taken after we traveled to a Gretchen Rubin book event together a few years back. BTW, Indie shares a super sweet message for you all at the end of the show.)

Thank you for listening. And for sharing your love by buying this important book and spreading the word! 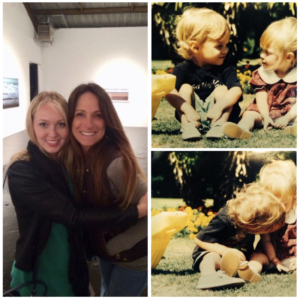 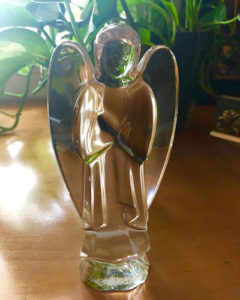 PS. Go to BeautifulWritersPodcast.com for all the links to subscribe to the show.

PSS. Leave us a comment on Facebook to let us know what you thought of today’s episode.