A Literary Agent at My House? 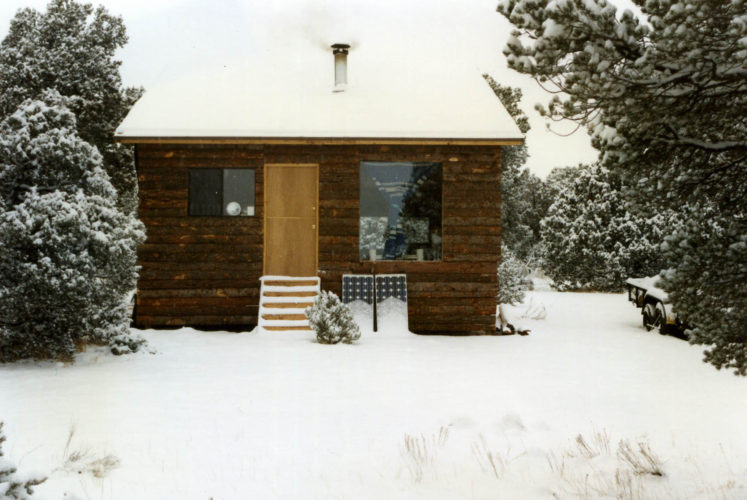 Several months ago I picked up the phone in my office in Los Angeles to speak with a top literary agent in New York to pitch one of my clients. His proposal wouldn’t be finished for several months, due to several legal issues surrounding the material, and the overall bigness of the topic. My goal was to give the agent the heads up, assess his interest level, and lock him into our number one go-to position because, as an ex Editor-in-Chief of one of those mega-publishers, with a great reputation as a hands-on editor/agent (two for the price of one!), I believed he’d have the best shot at taking our baby and generating what he had with similar titles—namely a 7-figure book and movie deal. Yummm….

“Sounds great!” he said. “If the writing is as strong as your pitch, I’m very interested. Send it over as soon as it’s ready and I’ll make it a priority.” The word “priority” from an agent is music to my ears because you’ll hardly find busier folks. Phew!

Long story short: I emailed this agent yesterday, reminding him of the project, telling him we’re nearly ready, and even sent him a tricked-out video trailer of the author and title, with the promise to send the proposal within a week if he’s still interested.

It’s been nearly 24 hours, with no word. Now, this is not unusual. It’s not uncommon to wait months to hear back from a busy book agent, although those of us with personal relationships count on a speedy turn-around time of approximately 1-3 days. But still, the natives are getting restless. Okay, that’s an exaggeration, but there has been more-frequent-than-normal inbox checking—a bit from me, and more than a bit from my client.

I knew my client was home chewing his fingernails to the quick, so I sent him an email a few minutes ago, letting him know that I hadn’t yet heard anything, and that if I don’t by Thursday, I’ll personally call Mr. Agent at his office (usually a no-no, unless you have something they’ve requested). Relieved, my client sent me this joke. Natalie and I were cracking up, and just had to share:

A struggling writer returned home one night to find his cul-de-sac roped off, his street teeming with police, fire, and emergency vehicles. His house was burned to the ground. When he got to his driveway a uniformed officer informed him that his literary agent had gone berserk, come to his house, raped his wife, killed her and the kids, killed his dog and then burned the house down…

“Are you kidding me?” the writer replied, “My agent came to my house?”

That’s classic. Do you love it? This joke hits home with actors, musicians, and writers—anyone selling their creative wares—because we all know how hard it can be to get these VIPs on the phone, much less nail down an in-person sit down.

Early on in my career, my first agent actually DID travel to my house. (Well, it was a cabin back then, off the grid, in the forest of New Mexico—but we had walls and a cook stove, so that counts, right?) As incredible as it was to meet Jeff Herman face-to-face—a BIG agent and respected expert on ALL things publishing, with popular books on crafting book proposals and pitching agents and editors—the trip was something of a comedy of errors. Don’t get me wrong; Jeff is a class act and we’re still buds. I called him yesterday, in fact, to pitch a client. But, God love him, he’d traveled hours from the Albuquerque airport by rental car on route to a wedding, had navigated miles of dirt roads without street signs at nearly 9,000 feet above sea level, and by the time he found us in the trees and we’d wrangled him into the Inepi for sweat lodge with the local medicine man, I think he was sort of queasy in the stomach and light in the head.

Or, maybe it was the soup. If I remember correctly, I threw together some kind of Beano-worthy concoction that made him want to hurl. I wouldn’t be surprised if he did hurl when he went to the outhouse on his way out. It was a speedy exit, as I recall (can you hear burning rubber in the dirt?), as he strapped on his seat belt and high-tailed it to the nearest freeway as if fleeing from flaming spears.

Yeah? Where could I possibly be going with this ramble? You’ve heard me say it before…

Jeff eventually got me a book deal, and we celebrated with dinner at Robert De Niro’s chic Tribeca Grill in the heart of downtown Manhattan. I then slept on the couch in his office (Jeff’s, not Robert’s), surrounded by floor-to-ceiling stacks of manuscripts. Good times!

Agents are your friends. They’re the bad cop to your good cop when dealing with money and publishers. You get to be the darling; your agent, your big, bad protector. I pray we hear from Mr. Big Agent this week on the video-trailer client; we’ll keep you posted (and send you a link for the trailer once the project sells… that was a blast to make!). On your end, keep practicing being agent-ready so that when your agent does call (or visit!), you’re on top of your game and ready to roll.

Speaking of games, I’m off to the Lakers’ opening night with my dreamy beau. Life is good. Even so, I’m waiting, just like you are. On many things. At all levels, we wait. Fingers crossed, our agent call comes soon.

Have yourself a blessed week!

[Postscript: My agent friend didn’t end up signing this project after all. He felt the genre was too glutted. The name of the project is confidential, but I can say that I hooked my client up with an agent in Los Angeles, Ken Atchity, who specializes in taking books to film. Ken sold the project soon afterward to St. Martin’s Press.]